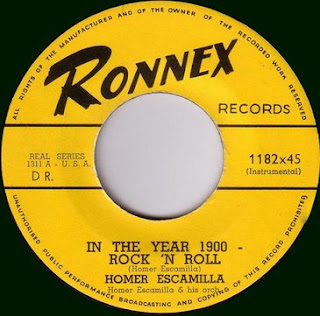 Homer Escamilla (1926-1959) was born to Jesus and Eva Escamilla. The Escamilla family was living in Floresville, Texas, a town south of San Antonio. In 1945, Homer enlisted in the U. S. Army in Fort Sam Houston. After his stint in the U. S. Army, Homer found his way to the Los Angeles, California music scene that took him on a varied path.

In 1954, Cowboy Songs ran an article about the Spade Cooley television show airing over KTLA in Los Angeles, California. It noted that regulars on Spade's show at that time were violinist Anita Aros, Phil Gray on vocals, Patsy Harding ("Miss Movie Teen"), "bouncing" Homer Escamilla and a comedy act known as Lotta Chatter.

Drummer and performer, he was also a songwriter. His songs have been recorded by Rose Maddox, Rusty Draper and Sheb Wooley, among others. 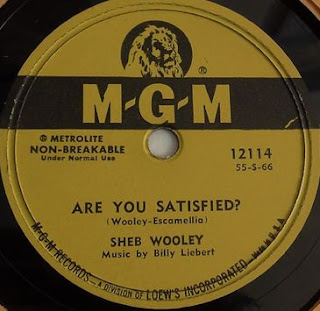 Sheb Wooley - Are You Satisfied? 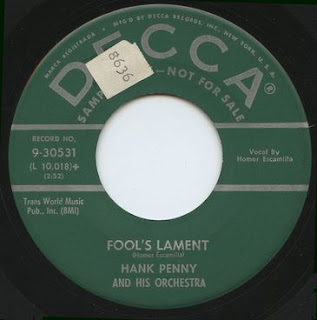 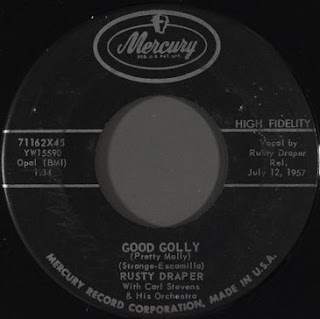