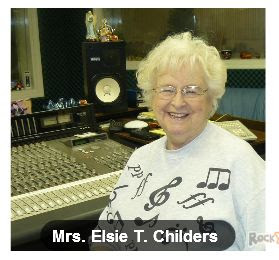 1. I Don’t Want A Bunny Or Dolly (I Just Want Elvis Instead)

2. I Don't Want A Bracelet Or Diamond (I Just Want Elvis Instead)

4. You Really Knock Me Out

5. I Get The Message 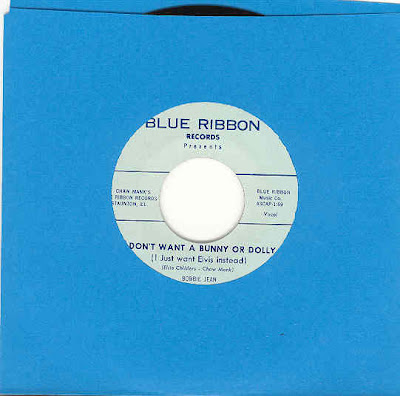 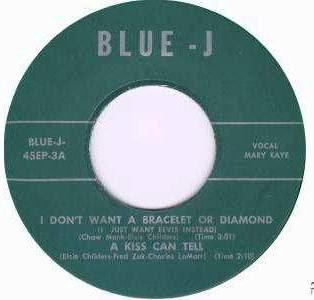 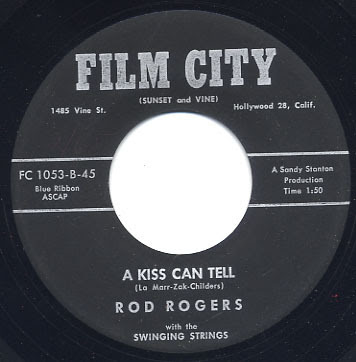 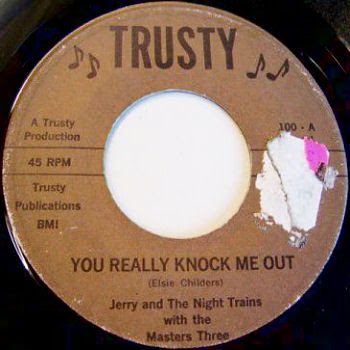 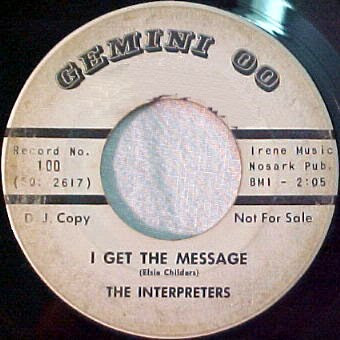 
“I Get the Message” was featured on Vol 1 of Girls in the Garage! Girl duo from Frankfurt, Germany. Was issued with a picture sleeve

As said Mimi La Twisteuse : "Not much is out there about who Sylvia and Beate were, or how this record ended up on American shores. If anyone has a clue, do tell!"