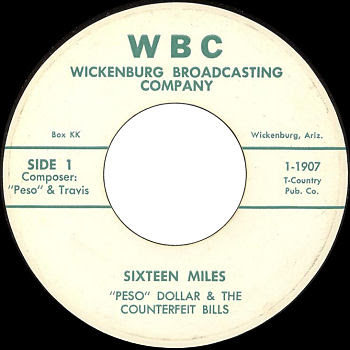 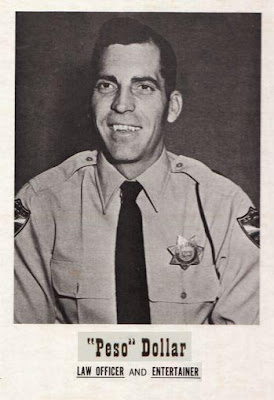 Law enforcer and entertainer, Warlick O'Dell Dollar was a country singer in his own right. He had a morning show that was live and ran for 15 minutes each morning on KIKO. He called himself Peso Dollar and his band was the Counterfeit Bills. He played around Phoenix and the Wickenburg area. 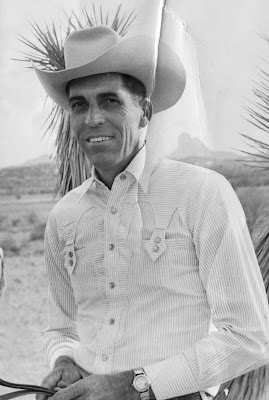