Call Off The Wedding 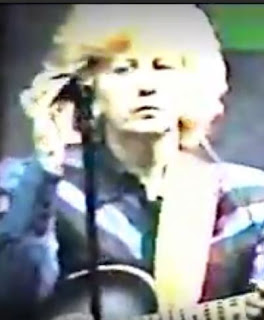 Call Off The Wedding


Nancy Oxley, her husband Ralph, sons Jimmy, David and Joey Oxley, daughter Donya and her husband Clay Claxton formed Country Touch who has performed country music favorites and original songs around Tennessee for a number of years.  All seven in the group grew up in Lavergne, Tennessee and later moved to Lebanon. But they still considered Lavergne their home.

Nancy Oxley passed away in May 2002

Custom recording from 1974, mastered by Nashville Record Productions. NRP became the first independent mastering studio in Nashville (competing with Columbia and RCA), and was a huge success with independent labels.